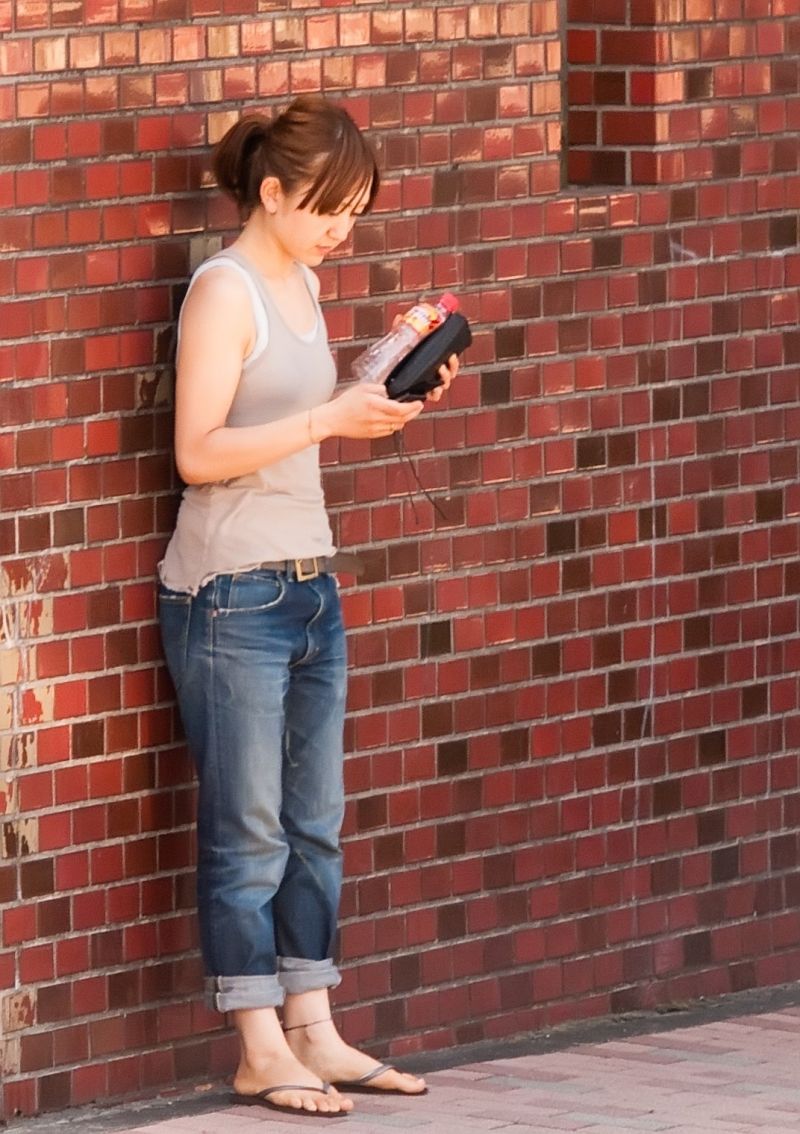 Posted by Mike Cash (Kiryu, Japan) on 17 September 2010 in Documentary & Street and Portfolio.

There are too many people willing to supply blindfold and cigarette for me to ever have the gumption to stand in front of a wall like that.

Happy birthday to Hank Williams, Sr., whose time among the living here on God's footstool was a mere 29 years.

2010 is the year in which Country music has been dead for as many years as Hank was alive, the death of Country music having taken place on that sad day in 1981 when Gene Watson got a perm.

Seems to me there are a few people trying to keep country alive: Emmylou Harris and Alison Kraus come to mind. Alison gets lumped in with bluegrass, but most people wouldn't recognize bluegrass if it came up and plunked their magic twanger.