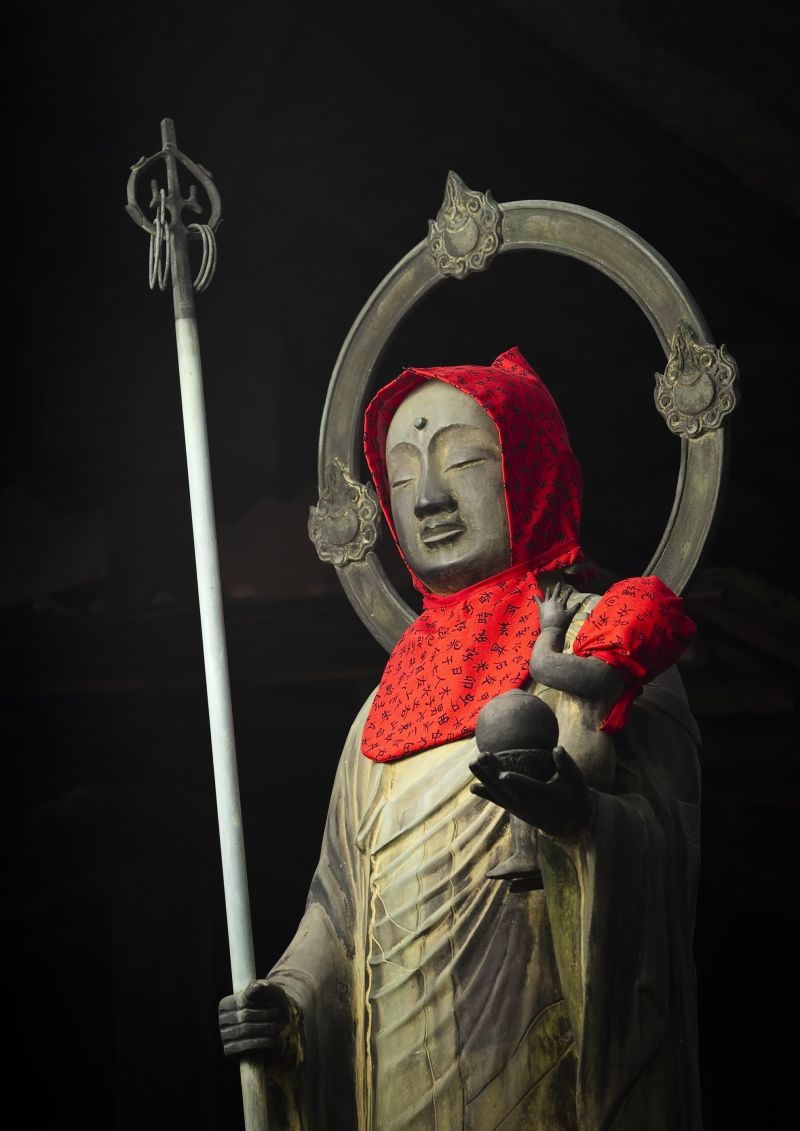 Posted by Mike Cash (Kiryu, Japan) on 5 January 2011 in Lifestyle & Culture and Portfolio.

Statue of Jizo at Obaraji Temple in Kasakake, Gunma Prefecture.

In Japan it is very hard, if not impossible, to take what most people elsewhere would consider a normal vacation. Many companies, like the one I work for, make it very clear that vacation days are to be used for attending unavoidable tragedies such as weddings and funerals. Since the country has a strong aversion to people taking vacations while everybody else is left behind working, what we do instead is three times a year shut down practically the whole country and take off work en masse for several days.

New Years is one of those times, and I found myself with six days off. I decided to get in my car and go wandering around with no plan and no destination....just to go and to stop where and when I pleased and trust to fate to put something interesting in front of me. As I was sleeping in my car I didn't have even the minimal pressure of being bound by hotel reservations.

As it turns out, I went down into western Saitama Prefecture around Chichibu and spent three days and two nights wandering...two bitterly cold and uncomfortable nights. I am a large man who drives a small car. I could have stayed on the road two or three more days, but my back and knees weren't too fond of the idea.

This long-winded explanation is just to introduce the premise behind this new Wednesday series.

interesting insight and beginning to your new series, i like the almost monotone with a splash of red...